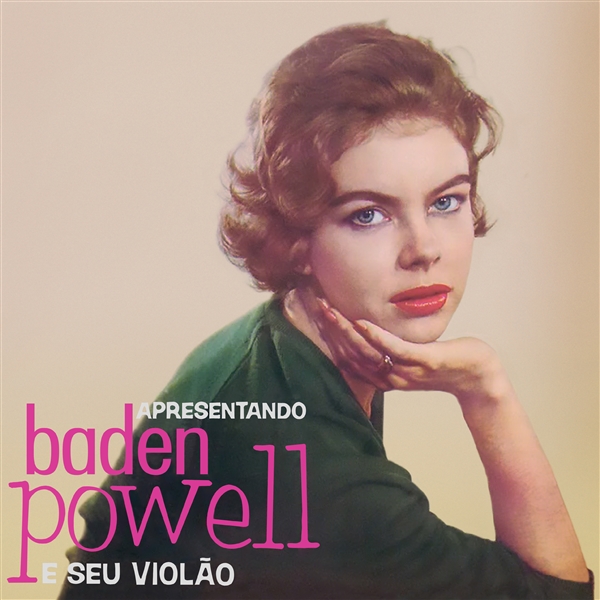 Recorded in Rio de Janeiro in 1959 and originally released on Phillips in 1960, this was Baden Powel's debut album. Baden Powel has been one of the most celebrated figures in Brazilian music. A technically proficient guitarist and highly sophisticated composer who managed to integrate classical techniques with both popular and Jazz harmonies. Backed here by Monteiro De Souza's orchestra, Powell displays fascinating renditions of tunes from the American songbook such as "Stella by Starlight", "My Funny Valentine" and "All the Things You Are" plus a variety of samba and choro numbers.

Going Back To The Village Of Love