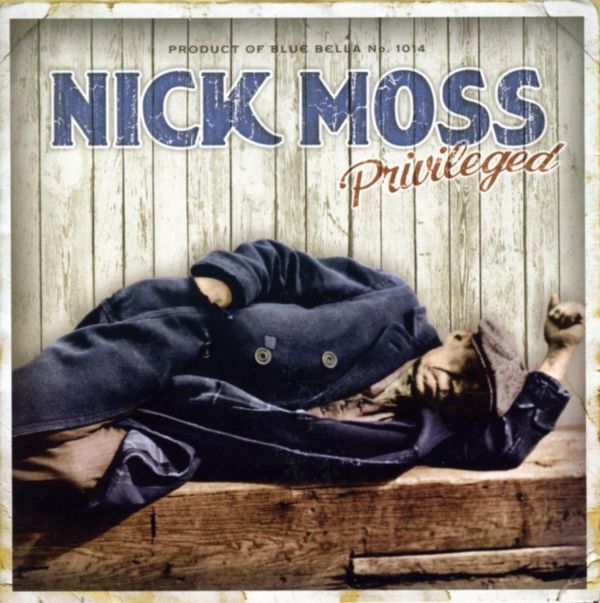 After seven critically-acclaimed traditional blues releases (along with two Blues Blast Music Award wins and 16 Blues Music Award nominations under his bands collective belt), Nick Moss is taking a fresh approach and heading in an exciting new direction on Privileged. As Blogcritic Josh Hathaway writes in the liner notes, "Privileged represents a change in direction but not inspiration. Before Nick met Jimmy Rogers, Jimmy Dawkins and Lurrie Bell, he met their musical offspring in the form of Led Zeppelin, The Allman Brothers, Free, Jimi Hendrix, ZZ Top, Cream and other legends who drew their inspiration from Mississippis Delta and the immortal treasures that sprang from his beloved nearby Chicago." Moss has written some of the finest songs of his career, and by stretching beyond the traditional blues idiom, he has expanded his sound without losing his identity.

Play It Till Tomorrow

Live At Chan's, Combo Platter No.2

From The Root To The Fruit