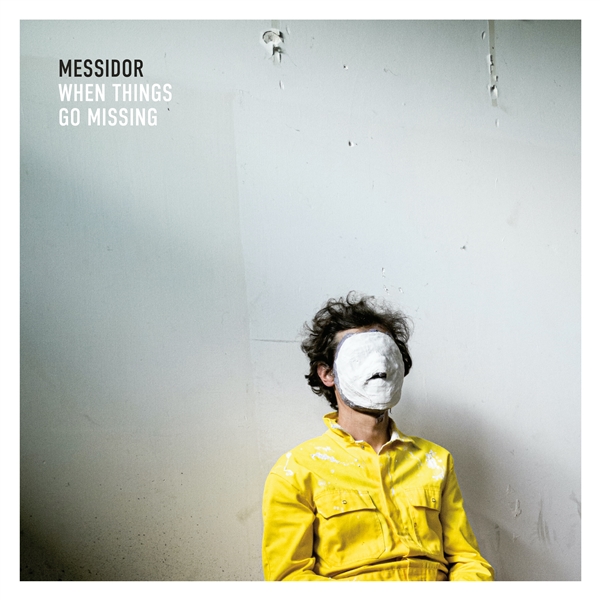 With 'When Things Go Missing', the Brussels indie-pop band Messidor just released its debut album. Singer-guitarist Ward Daenen has spent years patiently polishing his songs, and it shows. Music Journalist Dirk Steenhaut talks about a mature piece of work full of musing indie-pop that is sometimes slightly jazzy and for which the slogan 'Quiet is the new loud' seems to have been coined: "The sepia-coloured songs are full of surprising discoveries and twists and consequently are hard to pigeonhole. However, the warm sound forces you to listen anyway, just like the subtle musical arrangements by brothers-in-arms Maarten Moesen and Bert Hornikx." When Things Go Missing is a collection of eight tracks, including the singles Valuable, More Than a Minute and one song in French and has been well received by critics in Belgium and The Netherlands. In between new love and break-up record, the lyrics tell a story about relationships and how time leaves its mark on them. For fans of, say, Villagers, Kings of Convenience or Nits, although Messidor claims its own sound.