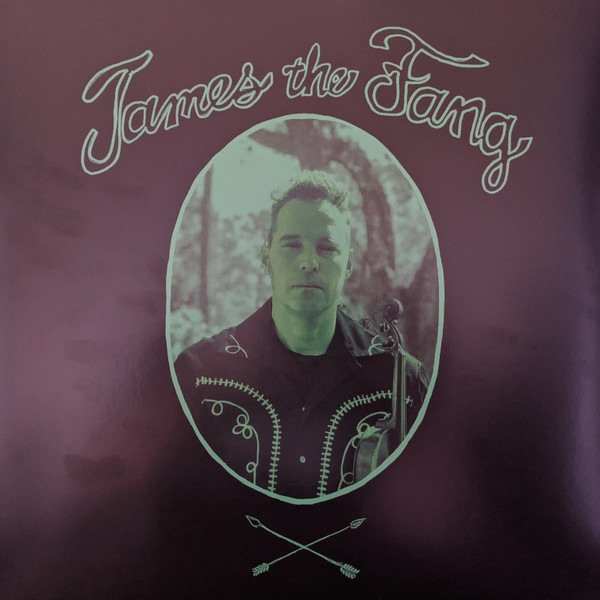 Jamie first began playing in the early 90s with the Wednesdays, before later joining the Quadrajets and also founding the Pine Hill Haints. It was during this time that he began to use childhood influences of music from Church, from fish fries, and folk music that was played at fox hunts and houses of the locals all along the Tennessee and Alabama border. Songs passed down from word of mouth and learned in nursing homes and the front porches of the south, and adapted to be taken all over the world. Heavy touring over the years with Sam Barrett from Leeds in the U.K. resulted in a charged style of the old haunted sounds.

1. WHERE THE SOUL OF MAN NEVER DIES
2. DESPERATION BLUES
3. CHRISTMAS IN WALNUT GROVE
4. SAFE IN THE ARMS OF JESUS
5. GOING ACROSS THE SEA
6. SHAKING DOWN THE ACORNS
7. LAMENT OF THE BORDER WIDOW
8. LITTLE TEARS
9. RAILROADIN AND GAMBLIN
10. LONESOME FIDDLE
11. THE OLD MAN, THE CAT, AND DEATH
12. BEYOND THIS LAND OF PARTING
13. YOUR EVIL HEART WILL MAKE YOU BLUE

Johnson, Calvin And The Snow-tones

In Exile/ On The Mesa

Will I See You One Day In God's Glory Land?

I've Got The House To Myself