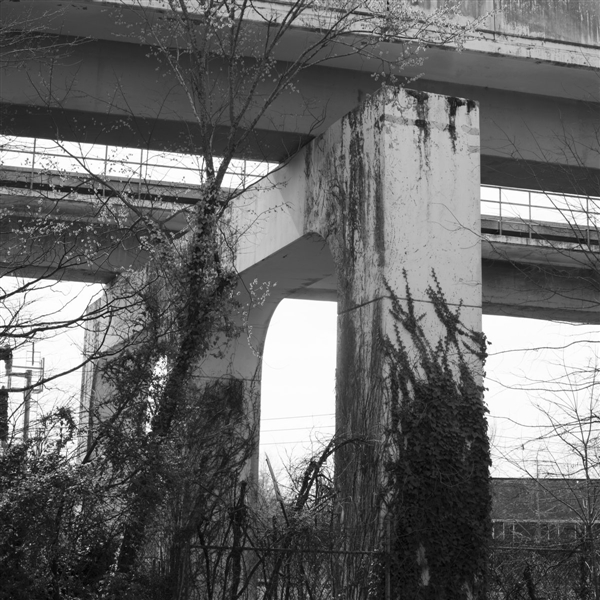 After ten long years away from the studio, Gentleman Jesse returns to us bearing a new ten-track album that benefits greatly from the wisdom and heartbreak that a decade of life on this planet affords. An album titled "Lose Everything" is bound to have its dark side, and behind the powerful melodies and jangly guitars a hint of sadness hangs in the air. But Jesse makes a bad time a good listen-after all, he's responsible for tunes like Carbonas' "Phone Booth" and his debut single "I Don't Wanna Know." While age tends to water down the output of older musicians, it's had the opposite effect on Jesse. Gone is any semblance of kitsch or power-pop convention. Also gone are his band-he's flying solo this time. What remains is a dazzling, mature earworm of a guitar-pop album. Each record comes in a matte jacket adorned with the photography of Riley McBride and also includes a lovingly assembled booklet featuring lyrics and original woodcut prints made by the Gentleman himself.

Out Of Time Again/time Bomb

You Are Only As Strong As...