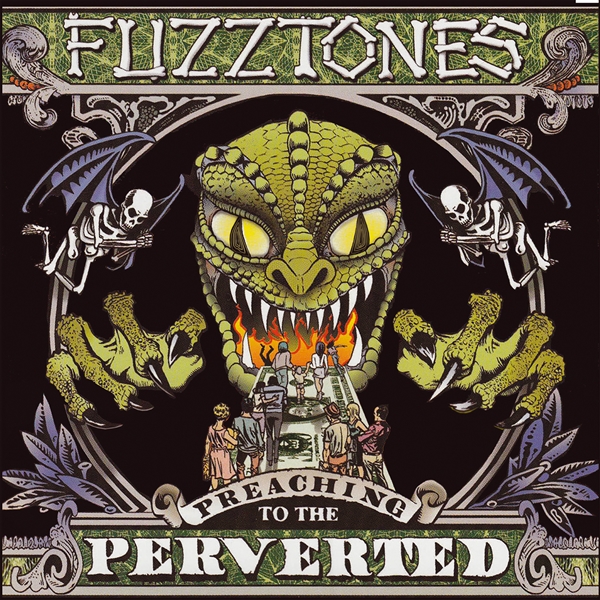 Preaching To The Perverted

An expanded and remastered reissue of the Fuzztones' Preaching to the Perverted, originally released in 2011. Preaching to the Perverted was the seventh studio album by the legendary NYC garage rock band The Fuzztones. The album was produced by the leader and sole survivor of the original Fuzztones line-up Rudi Protrudi and Berlin keyboardist Lana Loveland. Includes 2 bonus tracks previously unreleased from the recording sessions. On this album, The Fuzztones keep their fuzz spreading. Remastered, edition of 600 copies.

Last Night I Met The Devil

Love In A Cold Place

Love In A Cold Place

The Art Of... Evil Genius