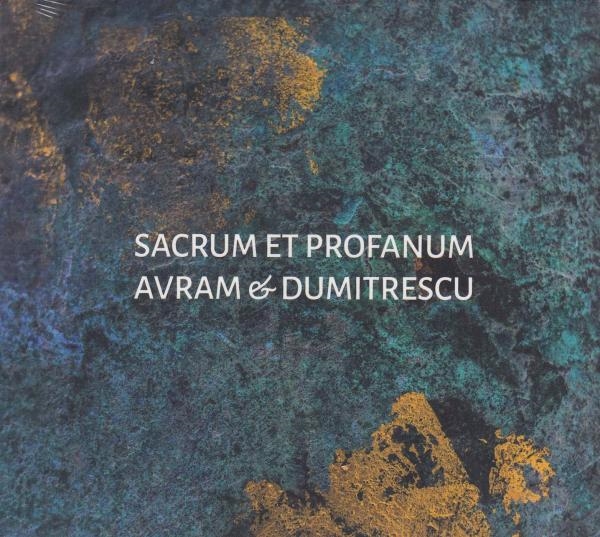 Long awaited by their followers, at last a new release from the Romanian spectralist masters. A high fidelity recording made in 2017 at the Sacrum et Profanum Festival in Krakow, it features five new compositions, magisterially interpreted by an expanded Hyperion International Ensemble (inc. Stephen OMalley) under the baton of both Ilan Volkov and Iancu himself. Four of the five pieces are by Ana Maria: Murmur, for ensemble, Axis vii, for double bass (a tour de force by Zach Rowden), Mineral Matters ii (full ensemble and electric guitars, an amazing piece) and Nouvelle Archae for tape and voice. To close, lancu conducts his own rollercoaster of opposites, Sacrum & Profanum. . Large sound, extraordinary players, intense and hallucinatory music.