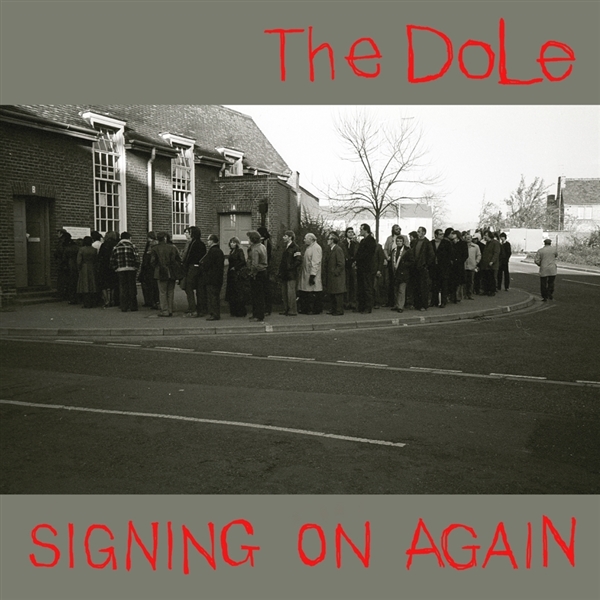 Punk Rockers The DoLe release their new album Signing On Again - their first recordings since 1978. Very few recordings survive from the two years when The DoLe were first around in 1977-78 .. until recently when an old cassette tape of a rehearsal was discovered in an ex-band members attic. Following the premature death of original lead singer Emu (Ian Neeve) the band members met up for a meal in his honour and made the decision to reform, gig and then to properly record the best songs.

Flashes Of Brilliance, Warts 'n All