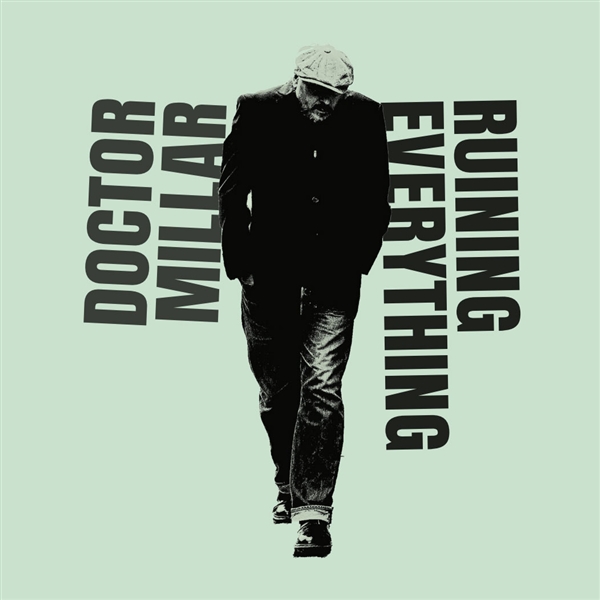 His sixth album and the follow-up to C48 (2013). On Ruining Everything, Doctor Millar finally shows his Irish traditional roots, with songs like Look What She Threw Away (with a guest appearance by Donal Lunny) and Communion Money (with Liam OMaonlai of Hothouse Flowers fame on piano and Bill Banjo Whelan), but nevertheless he still sounds like himself. Hotpress named Doctor Millar "Irelands best singer/songwriter" and an Irish Times journalist described Seans lyrical works "the best collection of short stories I have never read".

1. COMMUNION MONEY
2. DUBLIN GIRL
3. LOOK WHAT SHE THREW AWAY
4. KEEP THIS TO YOURSELF
5. AMATEUR NIGHT
6. YOU'RE RUINING EVERYTHING
7. DANNY MCCOY
8. UNHAPPY WOMAN
9. FLOW SACRED MAGICAL

We Came Here To Work