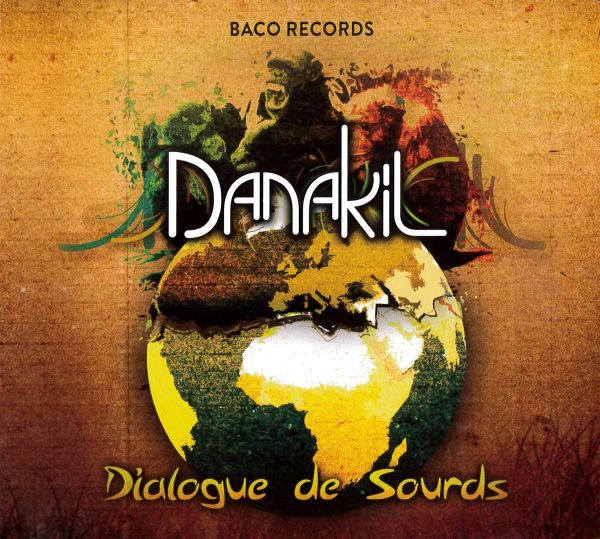 Danakil is a French roots reggae band founded in 2000. Since then the group of eight released 6 albums. Their lyrics are often about humanistic issues like hypocrisis of politicans, enviromental problems and the freedom of people, accompanied by modern roots reggae refined with parts of Dancehall, World Music and Pop. La Rue Raisonne is their latest album which was released in 2016.

Keep The Pressure Down