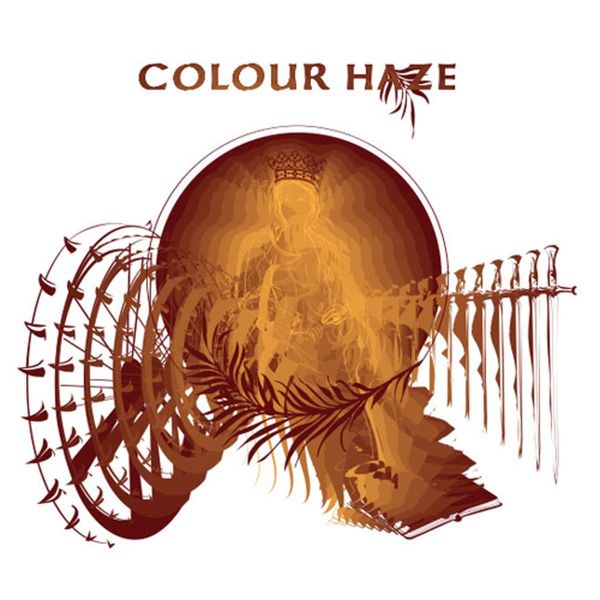 Second (unlimited) edition with 3-panel-fold-out in inside-out-highcloss heavy cardboard and 2 x 180 gr. Over four years since All (2008) and two years since recording started, its hard to believe that She Said, the new album by stoner/heavy psych masters Colour Haze is here! Its been a long, gnarly road for the band to get to its completion. While All dabbled with some subtle psychedelic production and even pop structures, the new one kicks off with the sprawling title track featuring piano playing by Christian Hawellek. Keyboards arent a completely new thing for Colour Haze, as Hawellek has contributed at least some Fender rhodes on all the albums since the self-titled Colour Haze (2005). However the string and horn arrangements are new. This is not to say that theyve gone orchestral pop. Those elements, which also include some congas on the first track, are used sparingly but effectively, enhancing key moments on just a few tracks. While no one could really duplicate Colour Hazes tones, you could hear their influence in Sungrazer, Causa Sui, The Machine, My Sleeping Karma, Hypnos 69, Arenna, and many more. They are all great bands, but Colour Haze remains by far your favorite because their music is so incredibly rich, despite normally sticking to a simple mix of guitar, bass, drums and occasional vocals.

To The Highest Gods We Know