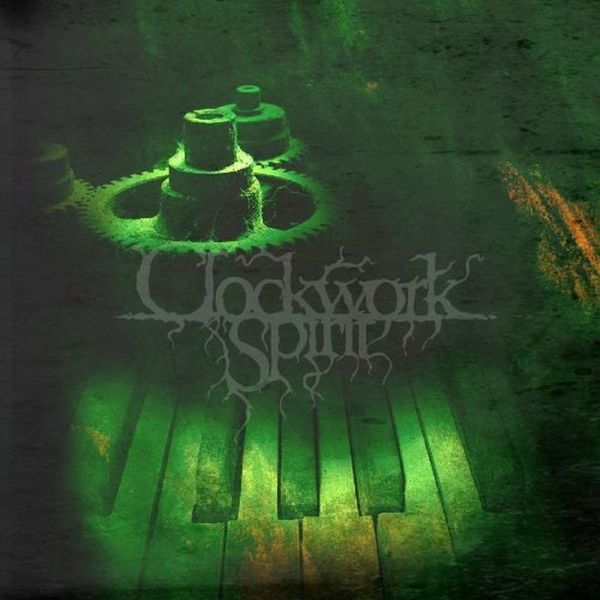 Clockwork Spirit is a metal band from Finland that draws its inspiration from dark and strange atmospheres. Prevailing themes in Clockwork Spirit's lyrics are matters of occult, horror fiction and modernist philosophies. The debut consists eight songs, from furious blastbeats to walz-tempo bizarre mindscapes. BClockwork Spirit was formed in 2007 under the name Amarantine, but changed the name in 2011 coinciding with the release of the debut album. Amarantine released two demos which received high grade reviews from the Finnish metal magazines. The band consists of six members with a wide array of musical backgrounds, and most of the musicians have been playing together for many years. The desire to make truly original and atmospheric darker kind of metal music has brought together the present line-up.

1. DESCENT
2. REQUIEM
3. WALL OF SLEEP
4. DMON SPECULUM
5. ON UNRAVELLING THE ESSENCE
6. DAWN OF DELIVERANCE
7. IN FAERYTALES MINGLED
8. SHADES OF DECAY

Light In Your Life

Light In Your Life