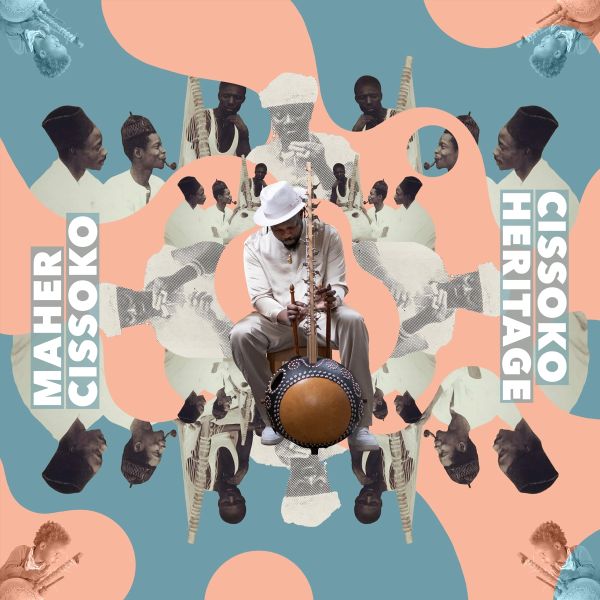 After 4 albums as part of the internationally successful duo Sousou and Maher Cissoko, Maher Cissoko is now releasing the sequel to his acclaimed solo album Kora Fo. Sweden label Ajabu! has followed Maher's career from the start and has also released Sousou and Maher's joint albums and is now proud to present another step for a unique artist. The music is recorded in Lund and most of the album is created, recorded and produced by Maher, with some songs also taking the road via Mali, in collaboration with the musician and producer Ahmed Fofana. On the new album Cissoko Heritage, Maher experiments and brings to life the griot tradition and has created an album that will reach new target groups around the world. Inspired by Afro-beat, dance-hall, reggae, afro-pop and mbalax, Maher creates his own Mande fusion. Here, Maher's acoustic, explosive and improvisational kora playing meets his electronic soundscape and beats and culminates in the creation of a new form of griotism and popular music with meaning and roots. A boundless project that has rhythm and global movement as its driving force.

The Invention Of Colour