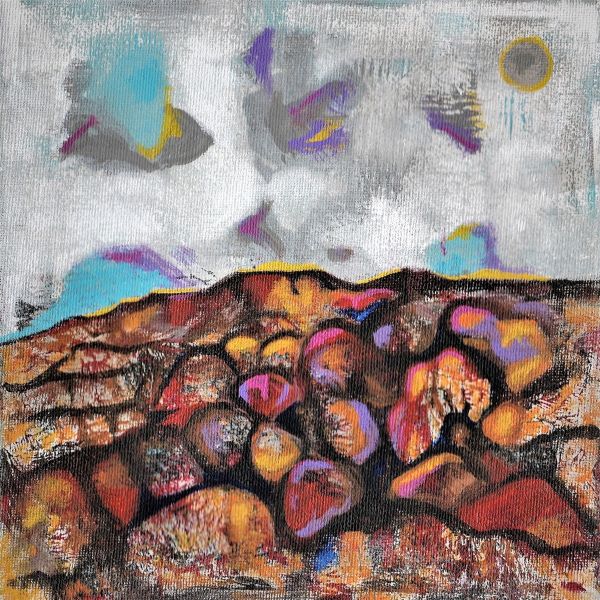 Butcher The Bar is the once bedroom pop recording project of Joel Nicholson, now a 5 piece guitar band based in Manchester. Releasing two records via Berlin based indie label Morr Music - Sleep At Your Own Speed (2008) & For Each A Future Tethered (2011) - Joel has taken Butcher The Bar across Europe and UK solo, as a duo, and full band, playing venues large and small in places far and wide, and after 8 years, are ready to release a third LP Written and recorded between 2013 - 2015 - 'III' is the first Butcher The Bar album to feature a full band, originally put together to tour in 2011 following FEAFT. When putting together ideas for the follow up - which would eventually become III - the songs naturally gathered more energy and substance when brought to the band, evolving even further from the lo fi 8 track recording project where BTB began. Recorded in studios and houses across South Manchester, this collection of songs are the most dynamic, diverse, and fully realized of any BTB release to date. Joel says A lot has happened since we made this record, and it has been sat on for a few years, for a number of reasons. But having recently spent time putting it together, and going back through the songs and album as a whole, were finally ready to offer it up. Theyre the best songs weve done, and just want people to hear them.

You Are Still Here

Boys With The Perpetual Nervousness, The

The Third Wave Of...