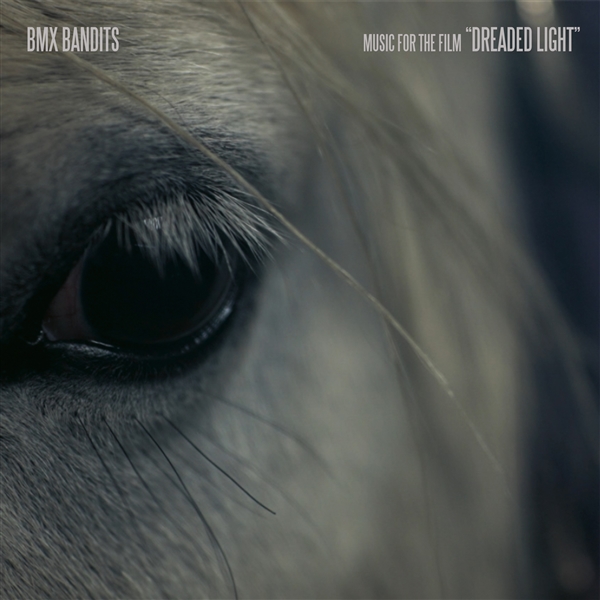 Music For The Film "dreaded Light"

,If I could be in any other band, it would be BMX Bandits" Kurt Cobain allegedly said. A great artist with excellent taste. The BMX Bandits have been around in varying formations since 1986 and come from great Scottish guitar pop lineage. Something must be in the drinking water in and around Glasgow, the density of legendary, fantastic bands is striking; Teenage Fanclub, Belle & Sebastian, Primal Scream, Vaselines, Pastels and... the BMX Bandits. With Duglas T. Stewart as the focal point, the band has been releasing great indie pop albums irregularly since 1989. Their first album "C86" is a classic and since then the band has had a worldwide fan base, be it in Tokyo, Hamburg and.well of course, Seattle. Deeply rooted in the golden era of pop - the 60s - as well as the DIY indie pop scene of the 80s, Duglas and the Bandits created their own sound and style. Humorous, heartfelt and always featuring great melodies. Humorous, heartfelt, great melodies...that's exactly our field of expertise! And so it was surely only a matter of time until we, Tapete Records, finally had the honour of releasing a BMX Bandits album. Welcome aboard!

Music For The Film "dreaded Light"

This Road Doesn't Lead To My House

I Want A Friend