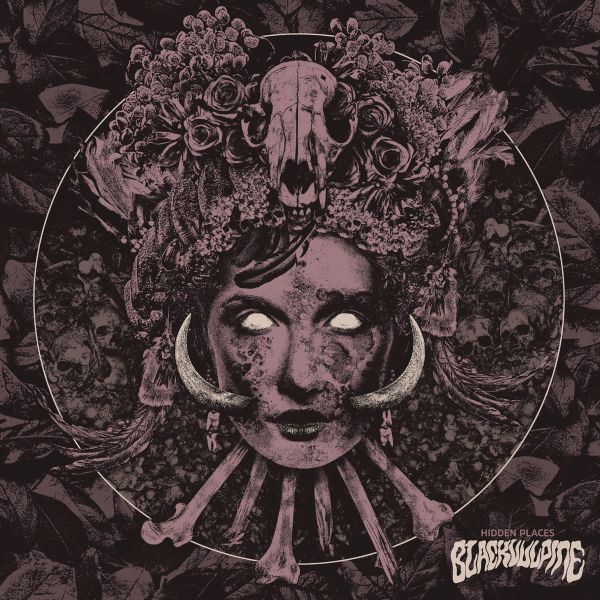 Black Vulpine have been growing together since 2004 when the female-fronted stoner quartet from Dortmund, Germany, started to develop its own sound ranging somewhere between Queens of the Stone Age and Red Fang. The band gained experience playing shows throughout the country, supporting Bands like Kylesa and The Vintage Caravan. With a new name and a refi ned, thicker sound Black Vulpine released a three-song demo in November 2013 on Moment of Collapse Records. Their new album "Hidden Places" will be released on 11.09.2015 on CD, LP and as digital. The eleven tracks on "Hidden Places" will feature heavy stoner guitar riff s spiced with some psychedelic, doom and progressive elements, a powerful and soulful vintage-style voice and drums and bass that kick ass.

Heaven In Her Arms