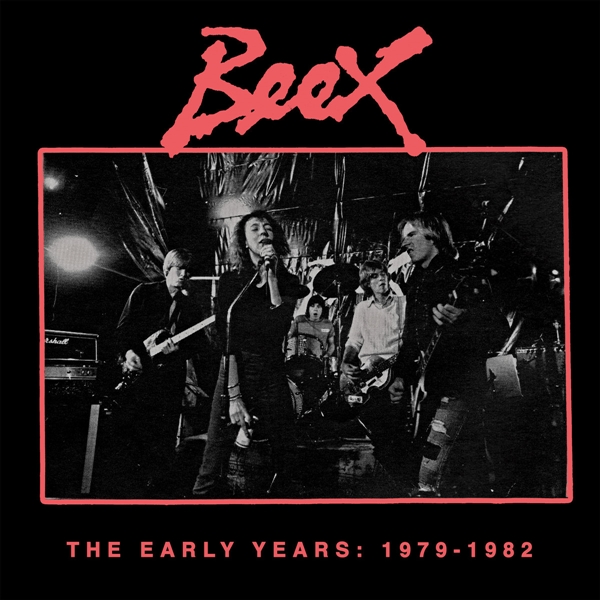 This record compiles the band's first couple studio sessions that yielded a pair of classic early American punk singles: 1979's " (My Heart Goes) Beat Beat b/w He Obliterates Me" on Wasp Records and 1982's "Butch b/w Empty House" on the great Zero Degree Records along with unreleased tracks from each session that have been lovingly remixed and remastered by Chris Corry. Each record comes in a stunning gatefold jacket featuring never before seen photographs, flyers and other imagery from four decades ago along with liner notes by founding guitarist Richard "Ricky" Buchanan, all of which give those who are curious a glimpse into the formative years of the mighty BEEX.