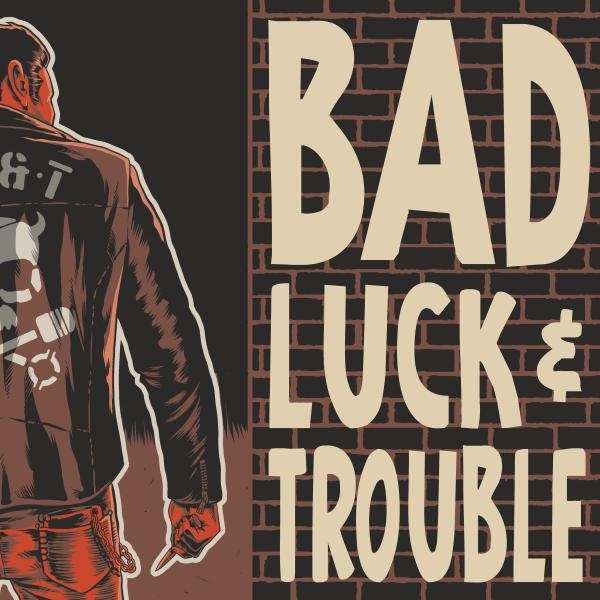 This story starts out years ago up to days date. The exact time, back in 1997. In a small mid-west Swedish town called Arvika, two friends Lars Wermlund and Rolf Andersson started a beginning of an new era with a band called "The Dreadnoughts" British revival rocknroll with a Swedish rebel rockin touch, thats how the boys brand their style. Now, back in early 2000! Rolf wanted to evolve his burning passion for the music. Together with some local musicians Rolf formed the today so well-known and respected band "Snakebite" with Steve Riot on bass guitar in their first lineup. Later on Steve switched to rhythm guitar and Lars joined in the band. 2007, another today big name on the rocknroll scene were born. Wild Rooster! A band that Lars and Steve formed into what it is today with the amazing guitar player Kim Amberg. Years went by, and as you all know life happens to most of us!! Now as we speak it is 2021. And the red thread has spiral its way back through maze to the beginning of this story to light another rockin wild fire. The Devils brew has been boiling long enough and are now ready to be served!

The Other White Meat