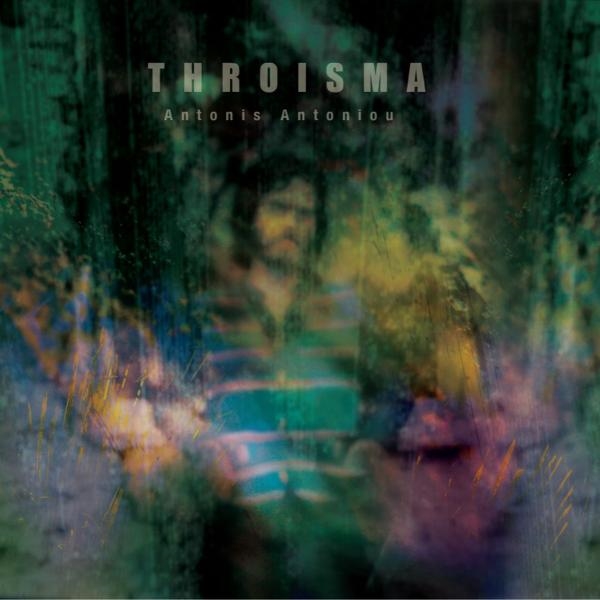 Following his critically acclaimed debut solo album Kkismettin, Antonis Antoniou, the driving force behind awardwinning bands Monsieur Doumani and Trio Tekke, has returned with another unconventional and skillfully produced solo album, expanding his musical language even further towards exhilarating and unmapped territories. With one foot in the East and the other in the West, with one ear in the past and the other in the future, Antonis Antoniou boldly dives deeper into his experimental and often eccentric practice, inventing new methodologies and developing new contexts, wherein various seemingly incompatible ingredients find fertile ground to intertwine. Carrying in his creative luggage his remarkable musical experience, knowledge and craftsmanship, he approaches music composition, arranging and production in a totally idiosyncratic way. Throisma is exactly the intoxicating outcome of this course. Throisma comprises nine pieces, which exist in a psychedelic/dubby sonic world with a strong Eastern Mediterranean aroma, and enriched with heavily-filtered tzouras (small bouzouki) lines, fuzzy bass riffs, dirty analogue synth tones and hypnotic floor tom grooves.

The Invention Of Colour