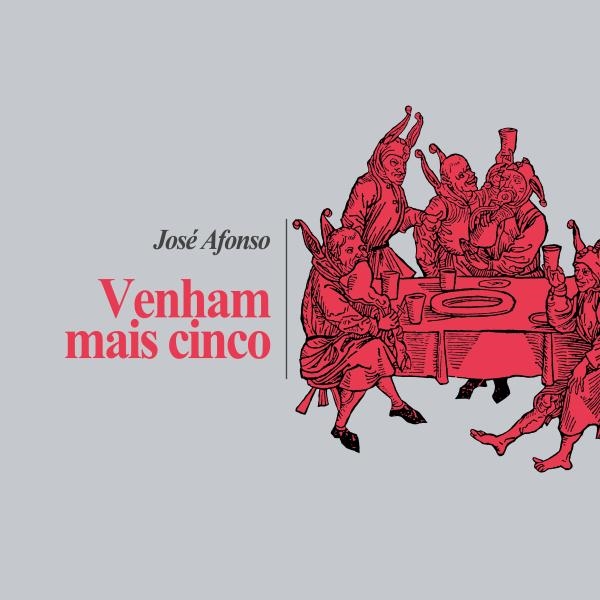 Jos Afonso's most daring album was the last released during the Portuguese dictatorship. It brought a revolution in the rhythm section and perfected everything the musician had experimented with previously. Since 1969, in Contos Velhos, Rumos Novos, in which he experimented with African rhythms, an approach he deepened in Traz Outro Amigo Tambm and which he relegated to the background in Cantigas do Maio, where the more traditional Portuguese rhythms reappeared. But the rhythmic innovation of the 1973 record left behind everything that had been done at that level in Portugal. "Rio Largo de Profundis" starts as a popular song, but after the first 68 seconds, a guitar and violin duet comes in, followed by bass drum, clapping and such life that flourishes until the wonderful "Carvalhesa" . The energy of the instrumental, the lyrics, the delivery! Everything is explosion, everything is dance, everything is life, everything is perfection, everything is Jos Afonso at his best. And all of this is just the beginning of the album

I've Got The House To Myself