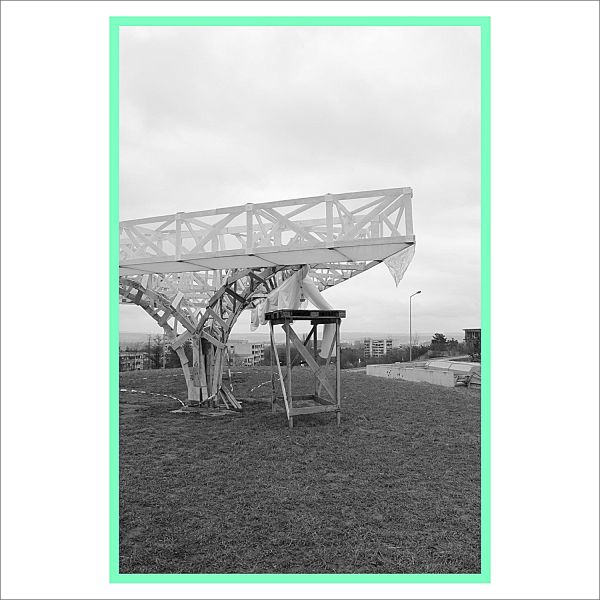 As a reaction to their drummers professional hiatus, Urban Homes decided to start from scratch with a Roland TR-707 drum machine. Shaped and influenced by ever-changing musical predilections, the group developed a style that drew influence from house music, dub, kraut rock, balearic, and disco - a sound that is complex and structured, but powerful when performed live. Because of this, Centres resembles a producer-record, yet it comes from a band that is rooted in the guitar underground, a design that is compa- rable to what bands such as Supersystem, !!! and The Rapture did to North American post-punk.