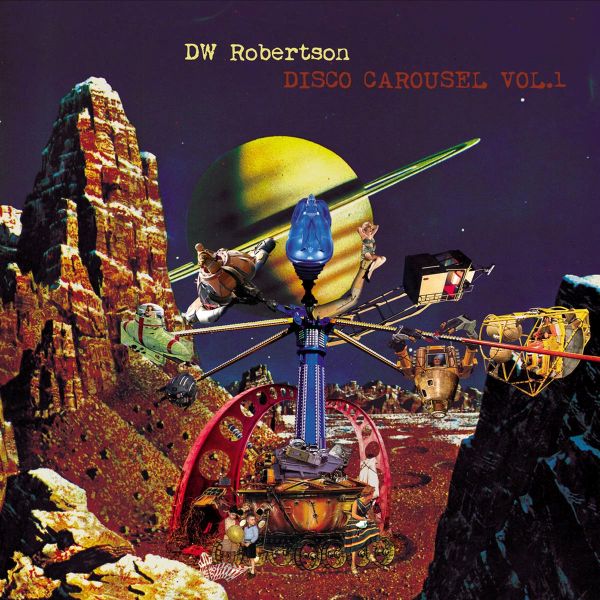 The artist formerly known as Ergo Phizmiz releases his first work under his birth name, DW Robertson's Disco Caroussel, a demented ode to the power of mechanical music. ''Everybody knows that mechanical music is the highest form of entertainment, that's why the fairground, that age old uber-entertainment, rang with the chaotic splendour of Barrel Organs, Orchestrions, Bellenoens and Serinettes. In the 20th century, as the delicate mechanisms of automata fell out of favour to the machismo of electricity, all the music-boxes left the funfair, to be usurped by Euro-Techno. "Disco Carousel" is an attempt to redress this balance with a little bit of time travel, a little bit of tlc, and atomic fusion between the discreet windings of the Pianola and the whirring innards of the computing-machine.''

Hanging In The Wires

Of Palm Trees And Decomposition

Hard Tech For A Hard World

What Have We Learned