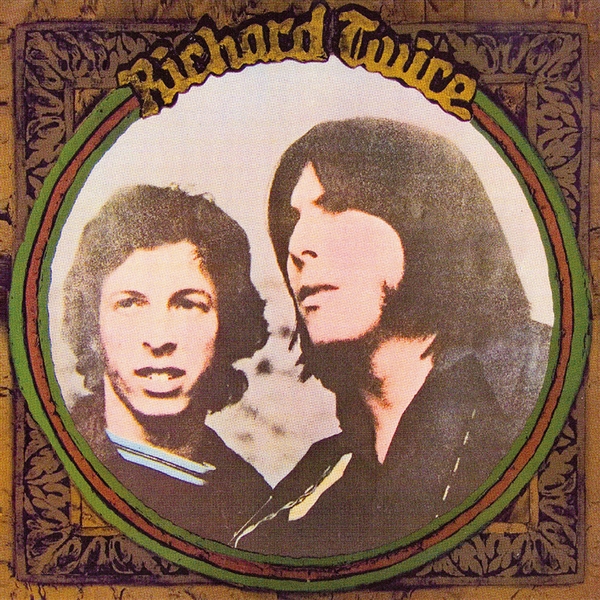 Fuzz guitars, organ, celestial vocal harmonies, a single effort and then.eternity (or obscurity if you look at the other side of the coin). In 1968 leader Richard Atkins - Richard Manning his artistic partner & co-writer, hence the name - was building toward success, his musical adventures and philosophy not that far from the likes of The Byrds or the more eccentric Simon & Garfunkel. Hed won a contract with Mercury Records, and recorded with the Wrecking Crew members, a group of Los Angeles session musicians famous for their work with the Beach Boys, Elvis, Frank Sinatra, and hundreds more. But stage fright triggered a disastrous make-or-break performance in a small Hollywood nightclub, and everything abruptly fell apart. Atkins gave up music in the prime, and for 50 years he refused even to listen to a radio, so painful were his memories of a career he was convinced could have been. Featuring top-notch backing from musicians such as Drake Levin (Paul Revere & the Raiders), Larry Knechtel (Bread), Mark Tulin (the Electric Prunes) and Rusty Young (Poco), the album - nonetheless - it's bound to appeal to all fans of high-quality early '70s US pop-rock. In 2017 the short history of this unlucky but brilliant combo was featured in a short animated movie of 10 minutes !