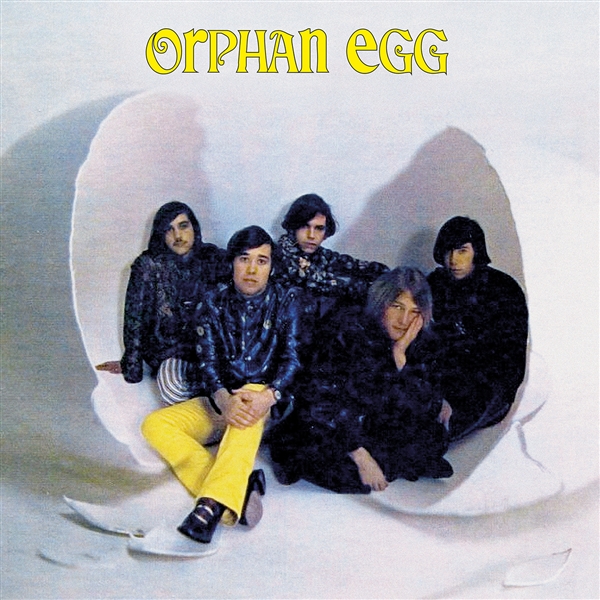 Orphan Egg were a short lived group who were formed in 1967 in San Jose California. Their sole self-titled album was released in 1968 on the small independent company Carole Records. Essentially a garage-psych album - in the tradition of future iconic compilation like Nuggets or Pebbles - Orphan Egg was recorded by a bunch of students at Saratoga High School in Saratoga. Occasionally they won the Vox Battle of the Bands, a nationwide competition. They also appeared on the soundtrack of the classic bike-movie Cycle Savages with 3 tracks.