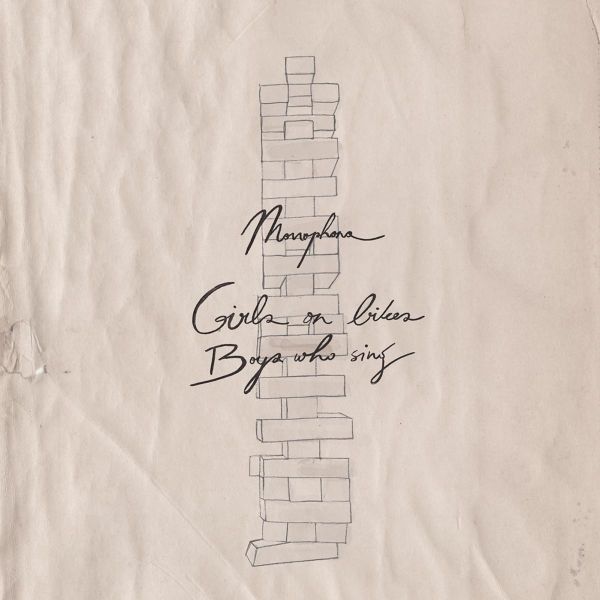 Girls On Bikes Boys Who Sing

Luxemburg-based Trip-Hop trio Monophona with it's third album the follow up to the acclaimed 2015 album Black on Black.The new songs are a logical follow-up to Monophona's own trade mark of compositions: amixture of Trip-Hop and Indietronic that is on one hand electronic and dark as well asintimate and warm.Reminiscences to Tricky and Portishead are valid and the beautifulvoice of Claudine builds a connection to the likes like Bjork or Fever Ray. The main difference with the two other albums is that this one is more political:"With everything that happened in the world these last two years, it seemed impossible to write only about personal matters and shut out world events. When we were young, we didn't think that the world in the 21rst century would be like this - we thought it might be freer, more tolerant. Unfortunately while more and more people have access to individual freedom, many still have to fight for the most basic human rights, like to ride a bike if they want to, to sing about whatever is on their mind... This explains why this album is a little angrier than its predecessors."

Girls On Bikes Boys Who Sing

Travelling Ants Who Got Eaten By Moskus

Only After The Show (remastered Reissue)

Only After The Show (remastered Reissue)