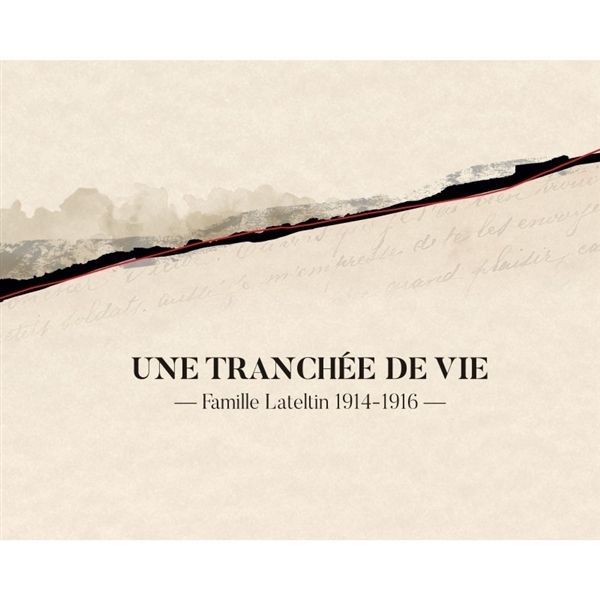 I, my colonist, the one I prefer, it is the war of 14-18, sang Brassens who mocked thus with derision of the worship reserved for the heroes dead for the fatherland. Remember, it must have been the last of the seas and despite never again! sworn by the survivors, it was only the general rehearsal of the next that became the deadliest conflict in history with its 60 million deaths. Victor Lateltin, notwithstanding Brassens, was one of the anonymous heroes of this dreadful butchery of 14-18. His story is both exceptional and banal. Born in Italy and naturalized French in 1910, his career speaks of immigration, integration, patriotism and fatalism. He was scarcely writing French and was already defending the borders of his new homeland But the story of Victor is above all a love story with Celestine and their four children that these poignant postcards tell with emotion and candor. This is the story in the Great History, reconstructed by Xavier Lateltin, narrated and set to music by Romain Lateltin (respectively grandson and great-grandson of Victor and Celestine) with the complicity of Thophile Ardy. Read and listen, you will not come back. Like Victor, he never came back from the battlefield " David Sechan Publisher and Administrator of Sacem "

Le Raleur Made In France

Le Raleur Made In France