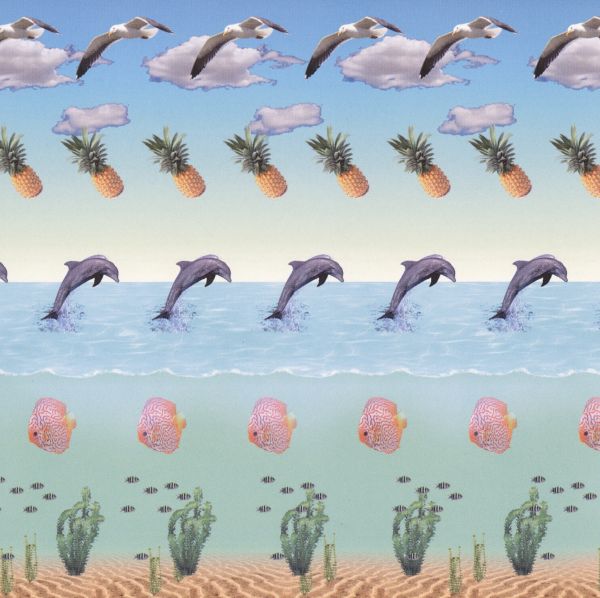 Jason & Theodor are Berlins Sonja Deffner and Dorothee Leesing, Life under Palmtrees is their first long-play album. J&Ts name derives from verlan, a French language game, the name of which is a result of itself: in verlan, syllables are taken apart and freely rearranged in a new order; lenvers (inversion or flipside) becomes verlan, Sonja and Dorothee become Jason & Theodor. It is the same motion of deconstruction and recombination that carries their nine-song debut LP. In a stunning simultaneity of complexity and repetition, all at once chillwave, post-punks minimalism, Washington-style indie rock, 90s RnB and even IDM come to mind - a style for which Jason & Theodor themselves have half-jokingly coined the term mantra-pop, well aware of their sounds genre-defiance. The often layered and interwoven vocals tell stories of longing and belonging - historically, pops main areas of concern, which, in J&Ts interpretation, are casually diffracted and subverted.