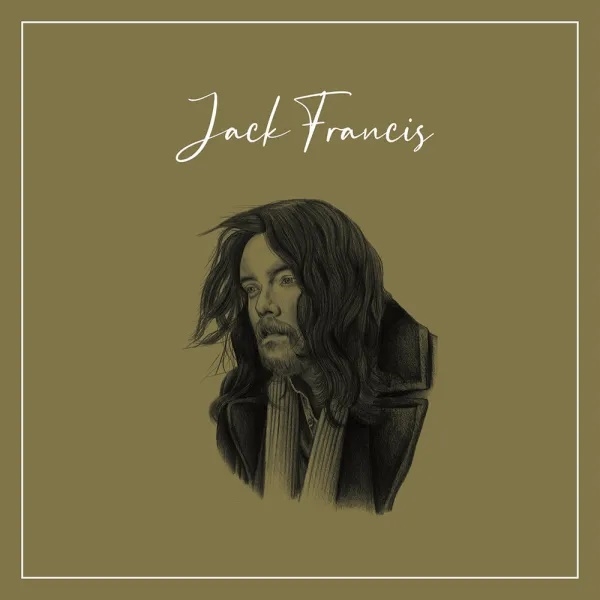 Jack Francis has been picking up some serious praise and airplay throughout 2021 with singles Helena, Wild Eyes, Silving Lining and A Little Love. His self-titled debut album is produced by Ferris & Sylvester. A troubadour straight out of Southampton, Jack is one of the exciting new breed of UK Americana acts that includes rising stars such as Jade Bird, Ferris & Sylvester and Yola. Yet it was a trip, initially to New York, but then taking a leap of faith into the frenetic world of the Nashville industry, that dusted him down after previous disappointments. America relit the fire in his belly. Returning to the UK with a spring in his step and a growing collection of contemporary songs, tempered with a classic edge, Jack Francis began to fan that flame. He became a regular draw at Camdens Spiritual Bar, finding a new tribe of collaborators and kindred souls. Jack Francis combines yearning echoes of Levon Helms work with The Band with something of Noel Gallaghers irrepressible sense of pop melody. Jack Francis is a songwriter with the casual knack of creating music that is new and fresh, that honours what has gone before, but remains contemporary and vital. Unafraid of the big themes, he takes on life, love, belief and self-confidence in a dynamic, honest and engaging way. "Its all about the songs," he says. "I just want to write the best songs I can possibly write." Mission accomplished.

We Came Here To Work