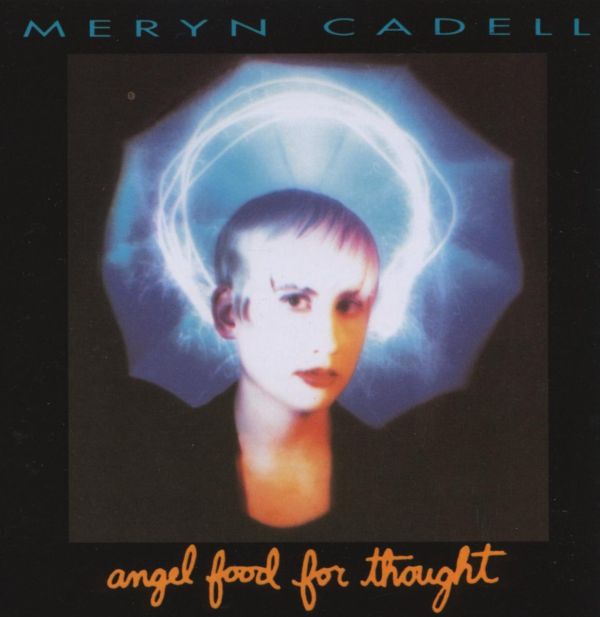 Originally released in 1991 and propelled by the Top 40 Modern Rock hit, "The Sweater", this album is a ground-breaking tour de force of retro 60s mod grooves, torch songs, comedic vignettes, and indie rock eclecticism. Featuring a who's who of Canadian indie (at the time) musicians; Bob Wiseman (Blue Rodeo), Jim Creeggan (Barenaked Ladies), Tim Vesely & Dave Clark (Rheostatics), John Tucker (Land Of Giants), and the electronic grooves of Tom Third; this was a highly influential debut and a mainstay of early 90s college radio. This re-issue includes 3 bonus tracks, the complete lyrics, and the video for "The Sweater".