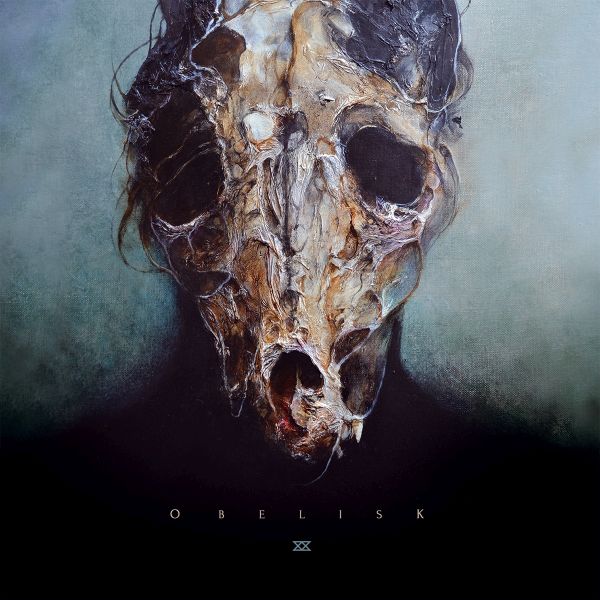 Black Table are a four-piece band from New York that create their own take on experimental metal with a broad range of influences. The two-guitar outfit has been around since 2010 and played numerous shows across the United States including an extensive tour with Downfall of Gaia. With six years of existence under their belt, Black Table are thrilled to unleash their new monster OBELISK. In the whirlwind of chaos and complex rhythms that is OBELISK, atmospheric parts only leave you so much time to recover, before the frantic voice will send shivers through your spine over and over again. After Black Table successfully toured Europe in June, Moment Of Collapse Records (EU) and Silent Pendulum Reocrds (US) are proud to release OBELISK which is the second ever album after the band's 2012 debut Sentinel, in fall this year.